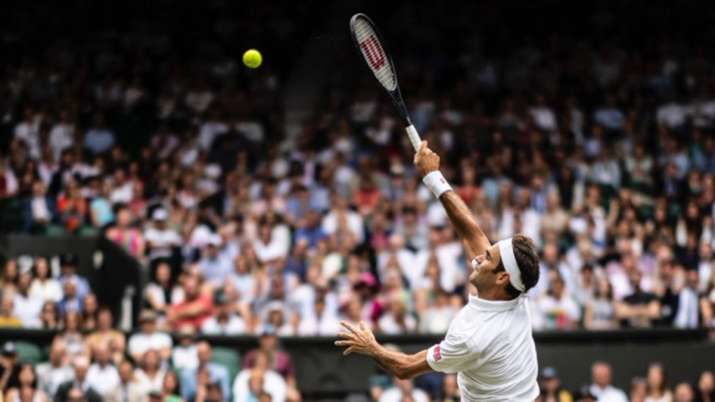 Wimbledon Championship is set to begin on 27th June and the final is scheduled for 10th July. This will be the third Grand Slam of the year. The other two slams this year- Australia Open and the French Open were won by Rafael Nadal.

With the grass-court tournament commencing soon, here’s a list of records registered by different players in this grass-court Grand Slam:

Roger Federer, who won’t be participating in this year’s tournament has won the most number of titles. He has won Wimbledon Championship eight times.

Former Tennis star Todd Woodbridge had successful Doubles partnerships with Mark Woodforde and Jonas Björkman. The 51-year-old who retired in 2005, has won 16 Grand Slam men’s doubles titles among which nine are Wimbledon.

Roger Federer who beat Marin Cilic in 2017 when he was 35 years old has made this record.

This record was registered back in 1985. The 54-year-old Boris Becker won the title at the age of 17. No player younger than him has won the Wimbledon Championship to date.

Goran Ivanisevic was ranked 125 when he won the championship in the year 2001. He made a wildcard entry and is the only man to win the singles title in the tournament as a wildcard.

British professional tennis player Andrew Murray, also known as Andy Murray took home the Wimbledon trophy in 2016 and 2013. Since 2016, no player from England has won the title.

Federer who won’t be seen playing the tournament after 23 years, has won the most number of matches in the history of the tournament. He has won 105 matches.