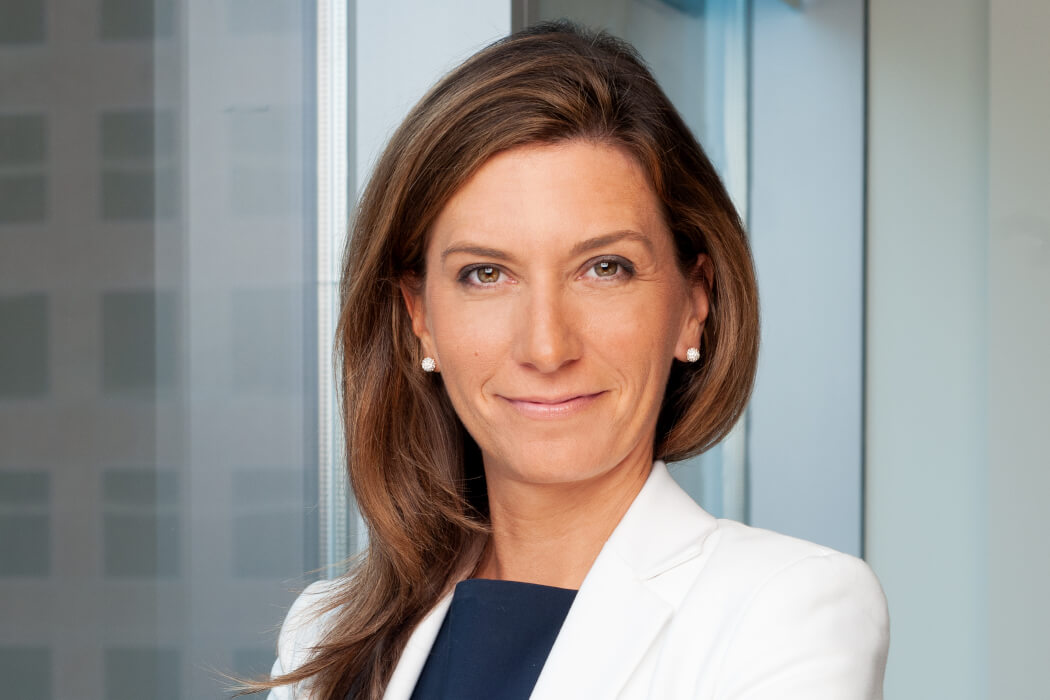 Firm plans to continue raising capital for the fund.

Sagard has raised $400 million CAD ahead of schedule for its first private equity fund, Sagard Private Equity Canada (SPEC). The asset management company said that it will continue raising capital for the fund, but did not disclose how much more it intends to raise or when it will close the fund.

With offices in Montréal and Toronto, Sagard focuses on mid-market opportunities in “less cyclical sectors” like financial services and manufacturing where its team has “deep industry knowledge.”

The firm looks to invest as either a control or active minority shareholder, concentrating on mid-market businesses with strong management teams and at least $10 million in earnings before income, taxes, depreciation, and amortization with attractive organic or acquisition growth opportunities.

SPEC will concentrate on less cyclical sectors such as services, manufacturing and financial services, according to Sagard.

The fund has a 10-year timeline, intends to invest in eight Canadian companies and deploy at least $25 million in capital per firm.

So far, SPEC has made one investment, acquiring Montréal-based company LOU-TEC in September. Founded in 1979, LOU-TEC rents out heavy machinery, specialized equipment, and tools used in the construction, renovation, and maintenance of commercial, industrial, institutional, and residential buildings.

Sagard, a wholly-owned subsidiary of Power Corp, is an alternative asset manager with a presence in Canada, the United States, Europe, and Asia. Sagard has more than $18.1 billion CAD ($14 billion USD) assets under management.

Sagard already plays an important role in Power’s investments in the Canadian market. Its other business units include its venture arm, Portage Ventures and Diagram Ventures, which co-creates and invests in startups. Through its holdings, Sagard’s portfolio includes significant investments in the FinTech and healthtech sectors, including investments in Wealthsimple, Borrowell, Koho, League, and Dialogue.

Marie-Claude Boisvert, a PE veteran formerly of Clearspring Capital Partners and Kilmer Capital Partners, and Patrick Daignault, who previously served as senior director of PE at PSP Investments, leads the fund, which launched in early 2021.