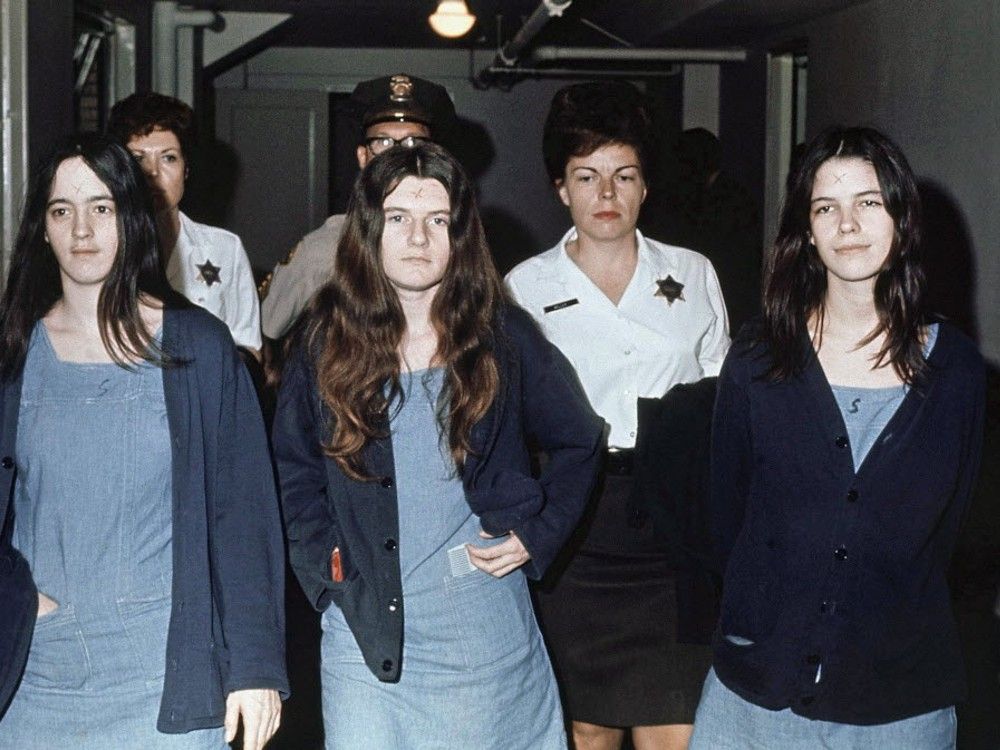 Convicted killer Patricia Krenwinkel, who was a follower of Charles Manson, has been recommended for parole, but the decision must still be reviewed and then approved by California’s governor, the Los Angeles Times reports.

Krenwinkel, 74, has been denied parole more than a dozen times. However, on Thursday, a Department of Corrections and Rehabilitation spokesperson said the Board of Parole Hearings will go over the “tentative decision,” which could take up to 120 days. Governor Gavin Newsom denied parole for another Manson follower Leslie Van Houten in March. He will have 30 days for review if the decision becomes final.

Krenwinkel was convicted in the 1969 killings of actress Sharon Tate, who was pregnant at the time, and her houseguests including celebrity hairstylist Jay Sebring and Folgers Coffee heiress Abigail Folger at a home on Cielo Drive, in Los Angeles.

“I chased her out on to the lawn and I stabbed Abigail Folger. How many times, I couldn’t tell you,” said Krenwinkel at a 1978 parole hearing, although it had been revealed in trial that Folger was stabbed 28 times.

The following evening, Krenwinkel and other Manson followers entered the home of husband and wife Leno and Rosemary LaBianca in the Los Feliz area. The couple was violently murdered. Kerwinkel explained in a 2016 parole hearing how she stabbed “Mr. LaBianca in the stomach with a fork”.

Charles Manson amassed a group of followers, mostly young women, who lived with him in a cult-like setting on a dilapidated ranch in Los Angeles. They are referred to as the Manson Family. Manson believed there was an impending race war, which is thought to be one of the motives behind the murders.

Krenwinkel was convicted and sentenced to death but the sentence was later commuted to life in prison with the possibility of parole after California banned the death penalty.

Since parole was recommended for Krenwinkel on Thursday, Tate’s sister has pleaded for her not to be released.

“For years this woman laughed about the murders in court and showed absolutely no remorse at all. She admits she was not on drugs the nights of the murders & committed them to ignite a race war,” Debra Tate wrote in a Change.org petition. “Society cannot allow this serial killer who committed such horrible, gruesome, random killings back out & I am asking for your help by letting the parole board know that you do not want to see her get released by signing this petition.”

Debra Tate told the Los Angeles Times that there were technical issues during the hearing and it’s possible that Newsom would receive an incomplete transcript from the hearing.

“All the governor gets is a written transcript,” she said to the outlet on Thursday. “Do we leave these kinds of blanks in regard to a human being that took active participation in one of the most brutal murders in American history? Charles Manson stated that she was the one most like him. That was Charlie’s assessment of Patricia Krenwinkel.”

Sign up to receive the daily top stories from the National Post, a division of Postmedia Network Inc.

Thanks for signing up!

A welcome email is on its way. If you don’t see it, please check your junk folder.

The next issue of NP Posted will soon be in your inbox.

We encountered an issue signing you up. Please try again