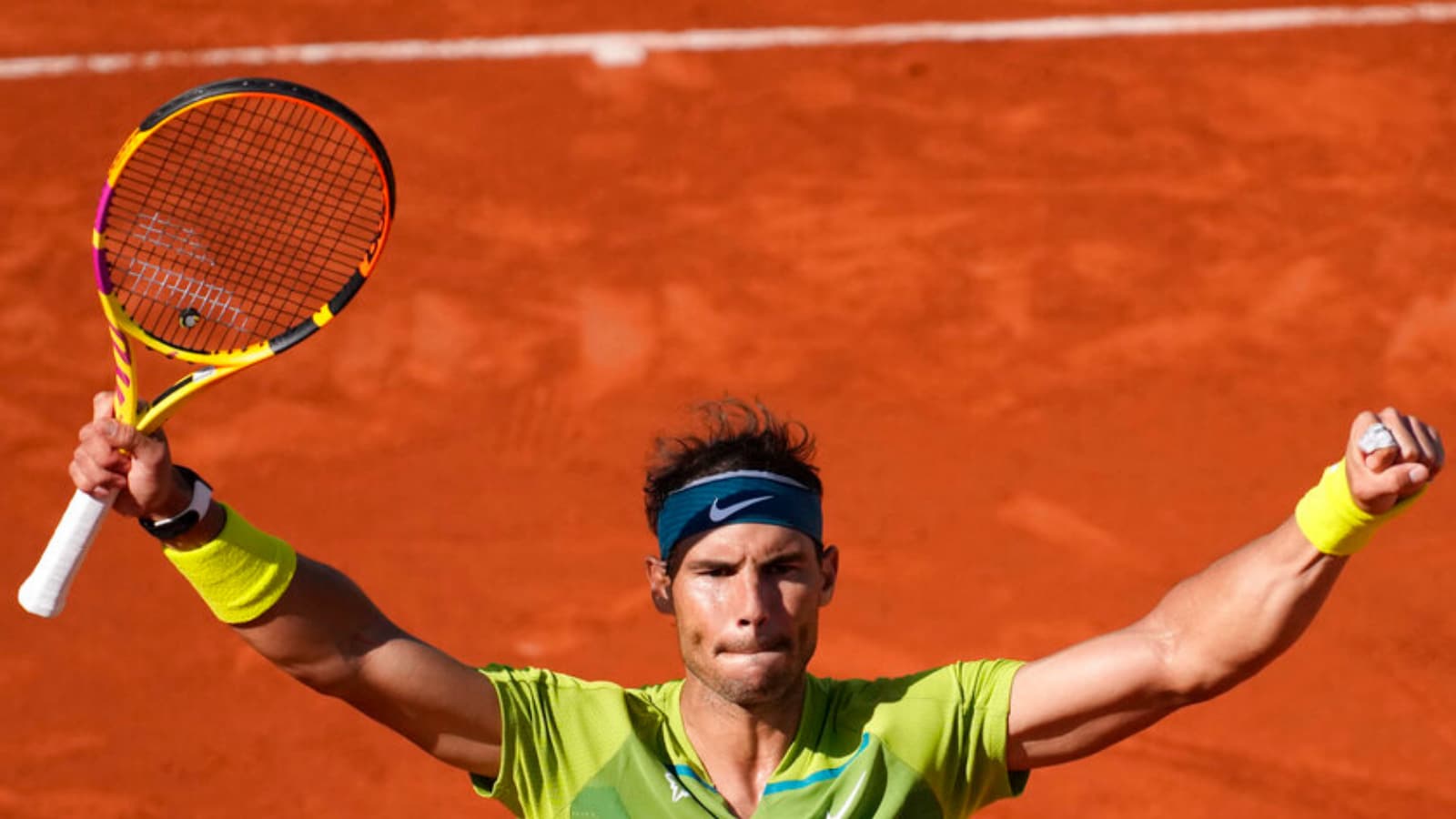 Rafael Nadal on Friday gave a resounding thumbs down to night sessions at the French Open, admitting “I don’t like them”.

At this year’s tournament, 10 are scheduled on the 15,000-seater arena with Nadal featuring on Wednesday when he swept past France’s Corentin Moutet.

“I don’t like night sessions on clay. I don’t like to play on clay during the night, because the humidity is higher, the ball is slower, and there can be very heavy conditions especially when it’s cold,” said the Spanish star.

“I think that makes a big difference between the way tennis is played on clay during the night and during the day.”

Nadal played just one night match in 2021 when he defeated Richard Gasquet in straight sets.

Night sessions are a common feature at two other Grand Slams events, the Australian and US Opens.

Wimbledon has had a roof on its Centre Court since 2009 but a locally-agreed curfew means that matches cannot proceed beyond 11pm.