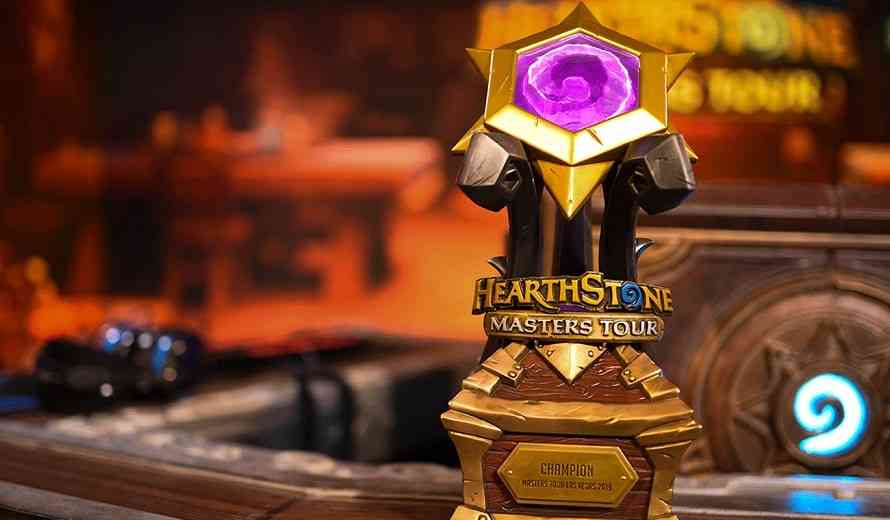 Hearthstone’s Throne of the Tides Is Coming on June 1st

Hearthstone is getting a new mini-set next month. The Throne of the Tides is coming to the game on June 1st. It is adding 35 new cards that include one epic, four legendary, 14 rare, and 16 common. They can be found in Voyage to the Sunken City card packs. Players can also buy them all together in standard or Golden sets.

Hearthstone players can get the standalone mini set for $15 or 2,000 gold. However, they can also opt to get an all-Golden version for $70. Either way, fans will be able to get 66 cards in total. They can get one of each legendary and two copies of all of the other cards.

Bubbler has notably beefy stats for a 1-cost. On top of these new cards, Hearthstone is also getting the new Legendary Neptulon at 10-cost.

Fortunately, devs have promised that they are going to reveal the new cards over the next several days. The gaming community will just have to keep following the game’s official social media account.

Hearthstone a premier card game from Blizzard. Devs roll out multiple new expansions for the game every year. Each of these expansions bring dozens of brand new cards. Once a certain expansion has been out for a while, they tend to launch a follow-up mini set of cards that stays within the theme of the previously released expansion.

Are you playing the game? Let us know in the comments below.