Asia Cup 2022: Ex-Pakistan players slam PHF after team crashes out, fails to make it to World Cup | Other Sports News 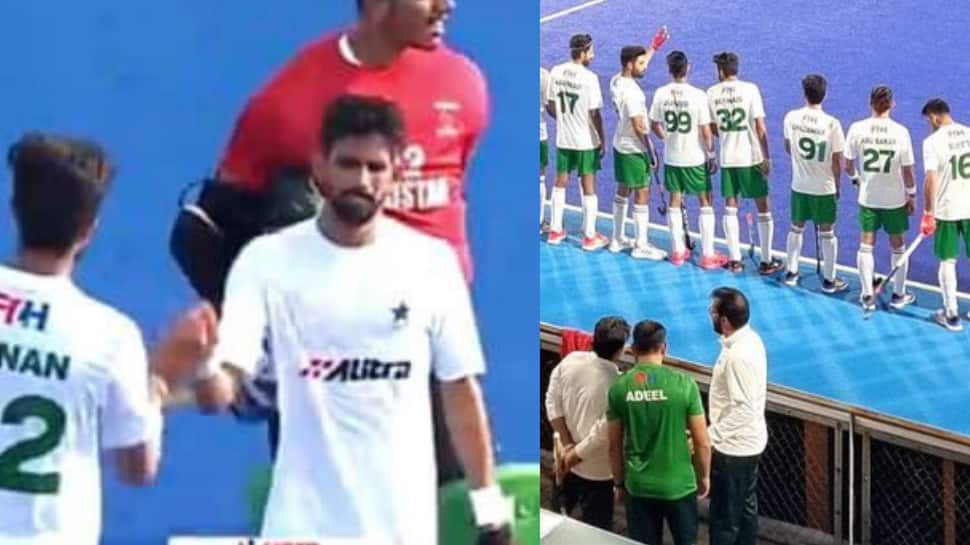 Karachi: Erstwhile powerhouse of the game, Pakistan’s failure to qualify for the men’s hockey World Cup has created a furore in the nation with former players finding it “hard to digest” and calling for heads to roll in the national federation.

Pakistan hockey suffered a crushing blow on Thursday when it lost to Japan 2-3 in its final Poll A match of the ongoing Asia Cup.

With India winning 16-0 against hosts Indonesia, Pakistan crashed out of the tournament and also failed to qualify for next year’s FIH World Cup to be held in the twin cities of Bhubaneswar and Rourkela.

Once the undisputed champions of world hockey, Pakistan has reeled from one crisis to another and from one disappointment to another and Thursday’s blow has led to renewed calls for the sacking of the long-serving president of the Pakistan Hockey Federation (PHF) Brigadier (retd) Khalid Sajjad Khokar and coach Khawaja Junaid

Good to see the young players made it into the Super 4’s.
The real tournament starts now _#asiacup2022 #asiacuphockey @asia_hockey pic.twitter.com/ibD4cg5xXu

Junaid, a former Olympian has been associated with the national senior and junior teams on a regular basis since his retirement.

“This is very hard to digest that for the second time now we have failed to qualify for the World Cup. Where is our hockey headed now?” former captain and Olympian Samiullah questioned.

Another former captain and Olympian, Islahuddin said it was heartbreaking that Pakistan has not qualified for the last two Olympics and now its second successive World Cup.

“There was a time when such big events were incomplete without Pakistan,” he said.

Islahuddin’s concerns are understandable considering that Pakistan, which is a proud hockey nation with three Olympic gold medals, four World Cup titles and numerous Asian level wins, has now gone without a major title since 2010 when they won the Asian Games gold.

Pakistan had high hopes of qualifying for the World Cup after drubbing Indonesia 13-0 in the Asia Cup but arch-rivals, India who needed 15 goals to qualify for the Super 4 stage, crushed their hopes.

Before the ongoing Asia Cup, the PHF even sent the team on a training tour of Europe besides appointing Dutchman Siefred Aikman as head coach.

Former celebrated centre forward Hasan Sardar said other Asian countries had forged ahead while Pakistan had been left behind because of a poor domestic structure. “One could never even imagine that Japan could beat us,” he said.

The present situation does not augur well for the sport’s future in the country at all with former stalwarts wondering what is next for Pakistan hockey.

“We really need people to run hockey who have no self interest. We need coaches who are willing to work selflessly and are not there for the daily allowances and foreign rides,” Samiullah said.

Olympian Rasheed ul Hasan pointed out that the two common factors for Pakistan hockey’s dismal showings in recent years have been the PHF president and Khawaja Junaid.

“What have these two achieved as yet despite being around for so many years now. Khokar has been president for seven years now,” he said.

“We have always measured our hockey strength with India and it hurts to see the Indian team now surging ahead of us in all departments. I think radical steps are required from the government to stop this decline,” Pakistan’s most successful captain and coach, Islahuddin said.