HomeEntertainmentShehnaaz Gill spotted in ethnic outfit, gajra in hair on sets of...
Entertainment 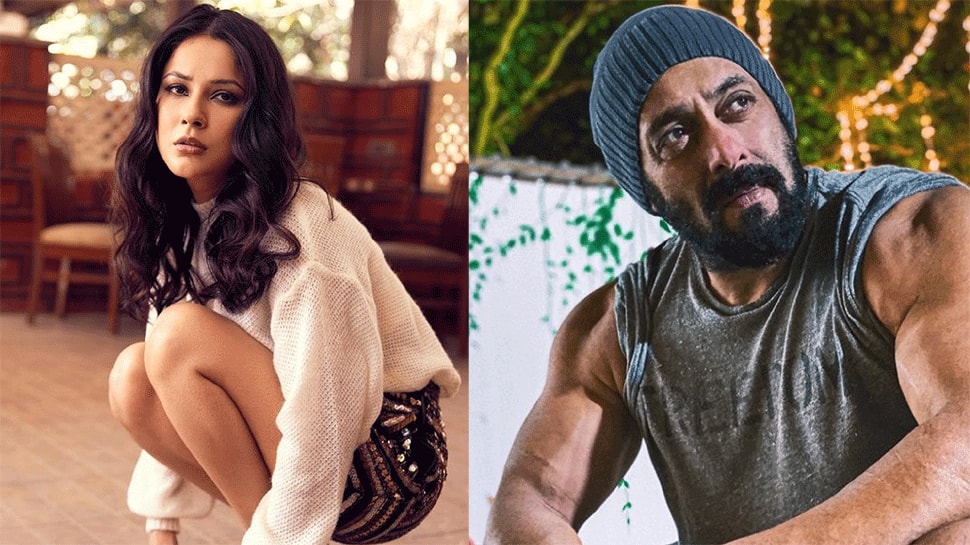 A new video of Shehnaaz, seemingly from the film’s set, is doing rounds on social media. In the alleged leaked clip, she is seen dressed in an ethnic Indian look. The video begins with Shehnaaz stepping out of her vanity van along with her team. She appears to be wearing what looks like a South Indian-style lehenga, with her hair styled with a gajra. While the original video is quite blurred, her fans were more than happy to see her.

The clip has been shared on social media by one of her fan clubs.

Meanwhile, there has been no confirmation on Shehnaaz’s casting in ‘Kabhi Eid Kabhi Diwali’ by the makers yet. Given Salman’s soft corner for Shehnaaz, it’s been said that he gave her a flexible schedule option, and even asked her to finalise her remuneration.

On Saturday, Salman Khan had shared an update on Instagram of him kickstarting shoot for his next film. He also gave a glimpse of his look from the Farhad Samji directorial. The actor can be seen donning long hair, a black jacket, and shades and is all set for an action stunt. Although Salman didn’t mention the name of the film, his fans are confident that he has started shooting for ‘Kabhi Eid Kabhi Diwali’.

The film stars Pooja Hegde in the lead role, and also has Raghav Juyal and Zaheer Iqbal playing pivotal parts. The film is set for Decemer 2022 release. The actor was last seen in ‘Antim: The Final Truth’.

The actor was last seen in ‘Antim: The Final Truth’.

Kartik Aaryan reveals proposals he got this week, the number will SHOCK you