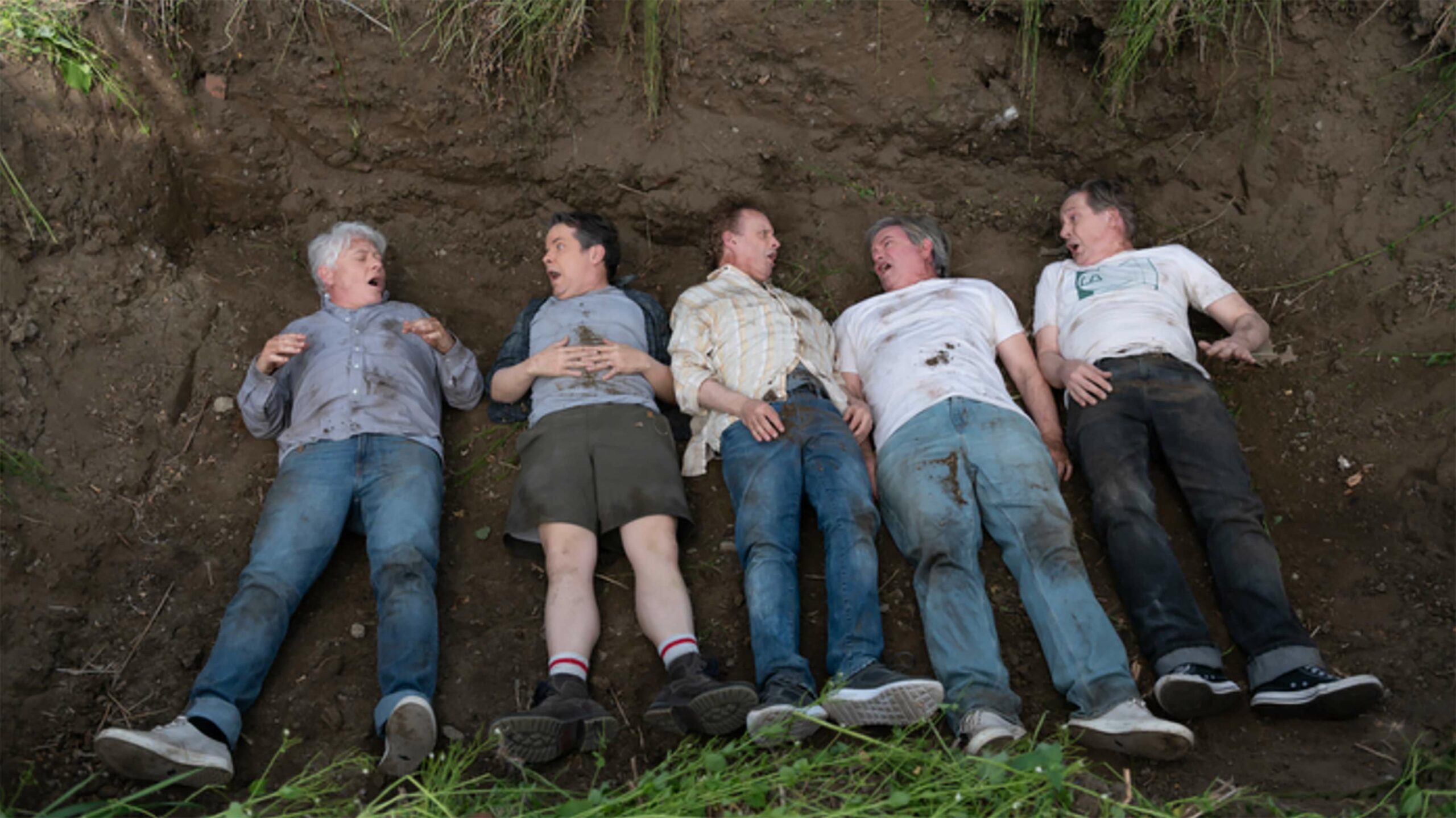 Every week, MobileSyrup outlines some of the most notable movies and TV shows that recently hit Canadian streaming platforms.

Our ‘Streaming in Canada’ column typically focuses on new content from Amazon Prime Video, Crave and Netflix, but other services like Apple TV+ and Disney+ will be mentioned when relevant. Premium video on demand (PVOD) platforms are also fair game as movies continue to come to digital early amid the COVID-19 pandemic.

Finally, we’ll highlight shows or movies that are made by Canadian companies, involve notable Canadian cast or crew and/or are filmed in Canada.

Kids in the Hall [Amazon Original]

Stream Kids in the Hall here.

The full list of movies and shows hitting Amazon Prime Video Canada this month can be found here.

After moving to Essex to investigate reports of a mythical serpent, a London widow bonds with the local pastor until tragedy strikes and locals accuse her of attracting the creature.

Based on Sarah Perry’s 2016 novel of the same name, The Essex Serpent stars Claire Danes (Homeland) and Tom Hiddleston (Loki).

Deborah and Ava set out on a cross-country trip to workshop Deborah’s latest stand-up act.

Sixty years after the events of Revolutions, Neo finds himself drawn back into the Matrix to fight alongside a new group of rebels and rescue Trinity.

After three criminals break into the home she’s housesitting, a visually-impaired teen must use a smartphone app to connect to a remote helper.

The film was shot in and around Toronto.

Stream See For Me here.

This Letterkenny spin-off follows the titular foul-mouthed hockey player as he moves to Sudbury to join the struggling local hockey team.

The full list of movies and shows hitting Crave this month can be found here.

Eight real-life teenagers (“Paladins”) are dropped into a fictional world in a competition centred around fulfilling an ancient fantastical prophecy.

A stock boy in Queens falls in love with Manhattan’s “Princess Charming” and pursues his dreams of becoming a sneaker designer with the help of his best friend and Fairy Godfather.

It’s worth noting that the film was shot in and around Toronto.

The full list of movies and shows hitting Disney+ Canada this month can be found here.

An L.A. defense attorney works out of a chauffeur-driven Lincoln Town Car.

Based on a true story, two British intelligence officers hatch a bold scheme to dupe the Nazis and alter the course of World War II.

Director Lucie Jourdan (Taken at Birth) unpacks the disturbing true story of a popular U.S. doctor who was secretly inseminating dozens of patients with his own sperm.

The full list of movies and shows hitting Netflix Canada this month can be found here.

Novelist Loretta Sage and her cover model Alan Caprison must escape a billionaire, who demands Loretta’s help in finding a lost city.

This week in Paramount+ news: In the latest episode of the streamer’s Halo series, Master Chief finally had sex.

What are you planning on streaming this week? Let us know in the comments.