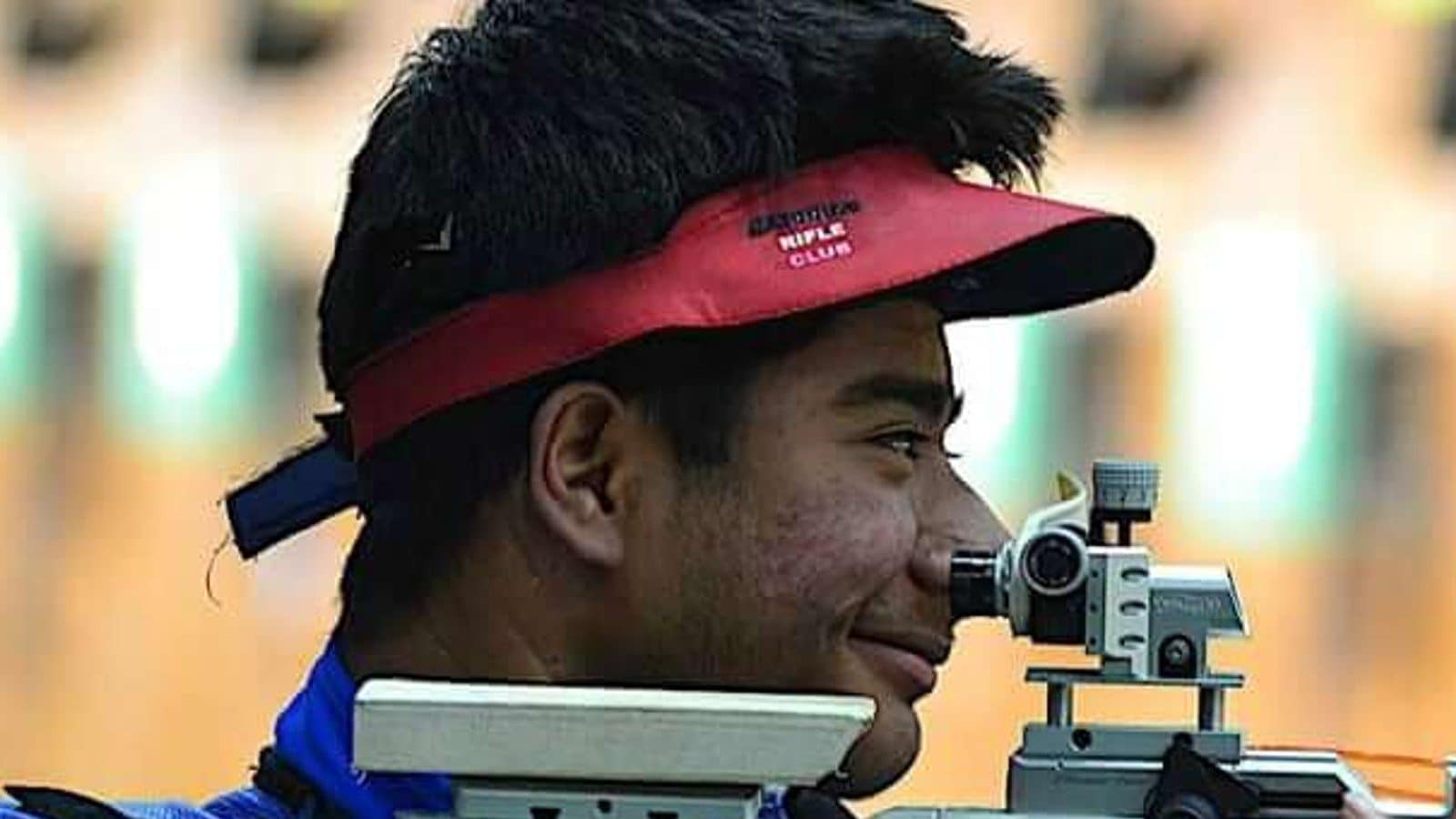 India wrapped up their shooting assignment at the 24th Deaflympics in Caxias do Sul, Brazil, by finishing in second place with three gold and two bronze medals.

Only Ukraine finished ahead of the 10-strong Indian contingent, with six gold and an overall tally of 12 medals. It was a commendable performance by the Indian shooters in ensuring the country’s best-ever performance at Deaflympics.

This is the first time an Indian shooting team has participated in the Deaflympics on the initiative of the National Rifle Association of India (NRAI).

An elated NRAI secretary-general K. Sultan Singh said, “It makes me even prouder to have such a dedicated and high-quality team of professionals at NRAI. Without their hard work and dedication, this phenomenal performance would not have been possible in such a short time.

“Our coaches Anuja Jung and Priti Sharma even went to the extent of learning sign language to better impart coaching.

“My President Mr Raninder Singh, forever the shooting promotion man, also made it very clear from day one that there should be no stone left unturned in the preparations of the squad.”

He also thanked the Sports Authority of India and the Sports Ministry for supporting the shooters.

“The Hon. Minister, Anurag Thakur, MYAS, was himself at hand to flag-off the team, inspiring confidence and providing much deserving recognition to the deaf shooters.”

Dhanush Srikanth was the star of the shooting squad, bagging two gold medals in the men’s 10m air rifle and 10m air rifle mixed team competitions respectively. Priyesha Deshmukh was his partner in the mixed event.

A Memorandum of Understanding (MoU) was signed between the NRAI and the All India Sports Council for the Deaf (AISCD), just three months ahead of the Games, whereby the national governing body of the sport would be involved actively from the trials to selection to coaching and training of the team for the Deaflympics.

Will Andre De Grasse turn it on at the Prefontaine Classic?