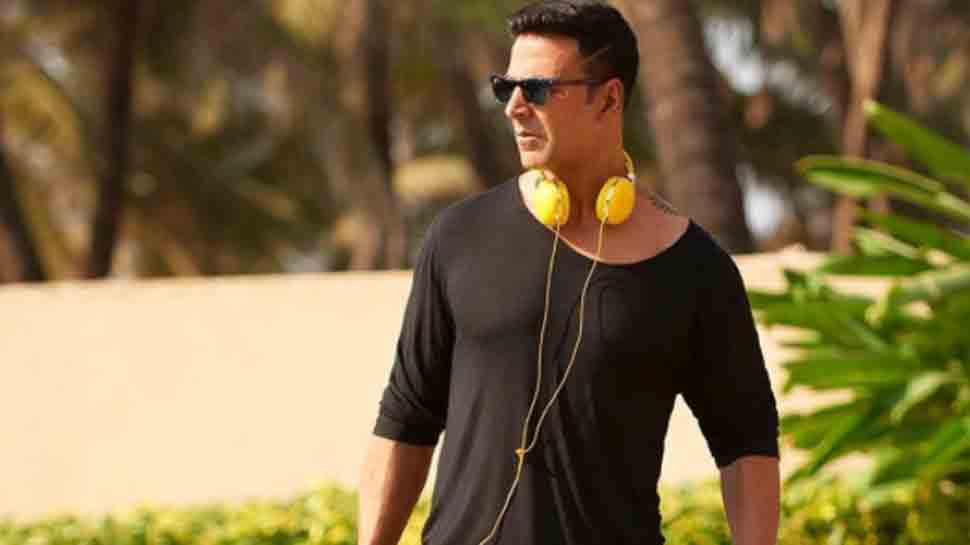 The 54-year-old actor took to social media and shared the update with his fans. He announced that he has cancelled his visit to the India Pavilion at the upcoming Cannes Film Festival following the diagnosis. “Was really looking forward to rooting for our cinema at the India Pavilion at #Cannes2022, but have sadly tested positive for Covid. Will rest it out. Loads of best wishes to you and your entire team, @ianuragthakur. Will really miss being there,” Kumar wrote on Twitter.

Was really looking forward to rooting for our cinema at the India Pavilion at #Cannes2022, but have sadly tested positive for Covid. Will rest it out. Loads of best wishes to you and your entire team, @ianuragthakur. Will really miss being there.

Last year in 2021, after the actor was diagnosed with the virus, he shared a note on Twitter, writing, “”I wish to inform everyone that, earlier this morning, I have tested positive for COVID-19. Following all the protocols, I have immediately isolated myself. I’m under home quarantine and have sought necessary medical care. I would sincerely request all those that have come in contact with me to get themselves tested and take care. Back in action very soon.”

Meanwhile, the superstar will next be seen in Yash Raj Films’ period drama ‘Prithviraj’, had previously tested . The actor has been paired opposite Miss World 2017 Manushi Chillar. Prithviraj is Chandraprakash Dwivedi’s directorial. The film stars Akshay in the title role of King Prithviraj Chauhan of the Chauhan dynasty. Sonu Sood and Sanjay Dutt are also a part of the film, which will be out in theatres on June 3. Backed by Yash Raj Films, ‘Prithviraj’ will release in Hindi, Tamil and Telugu.

Only recently, the actor had unveiled the first song from his film ‘Prithviraj’ titled ‘Hari Har’ on the Internet and he claims it to be one of the most patriotic songs that he has heard in his entire acting career. “According to me, ‘Hari Har’ is the soul of the film and salutes the daredevil spirit of Samrat Prithviraj Chauhan who sacrificed everything to protect his motherland from the merciless invader, Mohammad of Ghor,” he said.

The actor said ‘Prithviraj’ can be best described as an ‘educational film’ and hoped the younger generation watches it for better understanding of history.